Maison Mumm is proud to present an unprecedented innovation in champagne: Mumm Grand Cordon Stellar, the first champagne designed to be tasted in space. Driven by a pioneering spirit since it was founded, maison Mumm took on this ambitious challenge with its characteristic passion and daring.

Mumm Grand Cordon Stellar is the result of three years’ research and experimentation conducted by Maison Mumm, which on September 12th gathered together all the experts (designer, engineers, researcher, astronaut, oenological team) who helped bring this feat of technology to fruition for a zero-gravity tasting over the vineyards of Reims.
Among the guests at this exceptional event was Raimonds Tomsons, Best Sommelier in Europe 2017. After the flight, he expressed his pride at being one of the privileged few – and the very first sommelier – to experience this unique tasting. He also shared his surprise, as a wine expert, at discovering new taste sensations.

“In such extreme conditions, everything is different. Not only is your own body completely weightless, but your senses are sharpened. When Mumm Grand Cordon Stellar is tasted in zero gravity, the nose is less prominent – I perceived a subtle vinous sensation,” explains Raimonds Tomsons.
He continues: “It is in the mouth that it becomes really fascinating. The champagne exits the bottle as a sort of foam. This foam coats the palate and tongue with luscious roundness, releasing extremely concentrated aromas as it transforms into a liquid. You experience the full power of Pinot Noir, the expression of fruit is more accomplished than it is on Earth. The Mumm Grand Cordon cuvée is thus revealed at its most complete.”

Emilie Langleron, oenologist at Maison Mumm, has been working on the project for the last three years. She flew with Raimonds Tomsons and adds: “Zero gravity creates an unprecedented taste experience by concentrating and intensifying the organoleptic style of Mumm Grand Cordon. All the aromas explode in your mouth. Quite simply, the champagne is revealed in a new light.”

Raimonds Tomsons concludes: “With Mumm Grand Cordon Stellar, I experienced something unforgettable. Indeed, I can safely say that I will never taste wine in the same way again.”

ABOUT RAIMONDS TOMSONS
Raimonds is a young, successful and experienced Latvian sommelier, which has always learned from the best. After seventeen years spent working with the legendary chef Martins Ritins learning every aspect of Restaurant Vincents, the most prestigious gourmet establishment in Riga, Raimonds is now the director of Vincents; having the honor of leading the restaurant and its team to continued success. He has won the title of Best Sommelier in Latvia three times and has been recognized as the finest one in the Baltics several times. His highest achievement to date is the 7th place in the ASI World’s Sommelier Competition in Argentina in 2017 and the Best Sommeliers in Europe and Africa in 2017. Raimonds has a modern and open-minded vision of the wine industry. 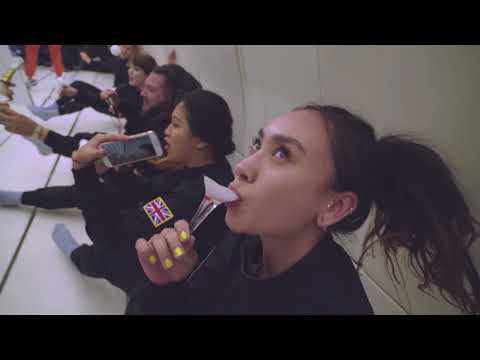 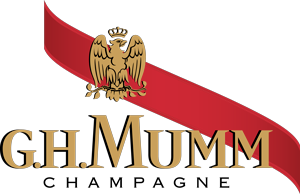